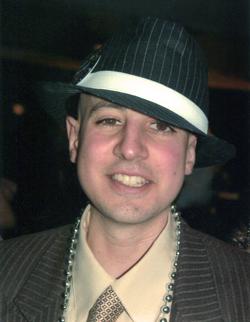 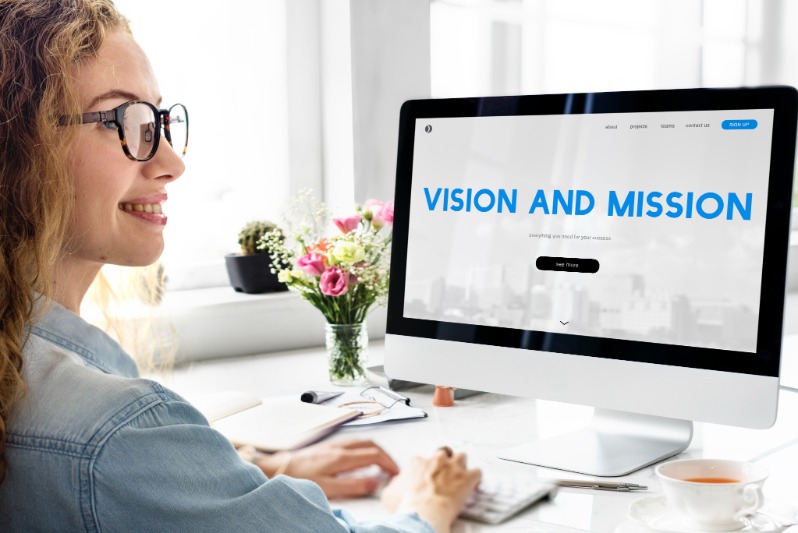 In honor and celebration of Carlos Raymond's survival, the primary goal of the Carlos Raymond Saavedra Foundation (CRS Foundation) is to raise money and provide support for various organizations as well as families that are struggling with the fight against cancer and other debilitating diseases.

Our foremost responsibilities are to: "Give Back" our gratitude to St. Jude Children's Research Hospital, where Carlos Raymond, the chairman of this organization and the person who inspired the creation of this foundation, was cured. And to "Pay it forward" to other children and their families who are afflicted with this disease. To fully meet these responsibilities we are committed to a high set of values. 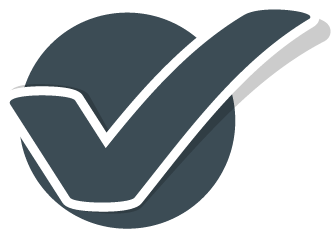 Commitment to our donors that every dollar donated will be wisely spent towards achieving our Mission.

Commitment to the cause. All foundation members have been personally touched by Carlos Raymond's recovery and we are committed to providing financial assistance to other families in need.

Commitment of time and work provided by our foundation members and committee members to be creative in the development of fundraising events that will maximize the donations to support our mission. 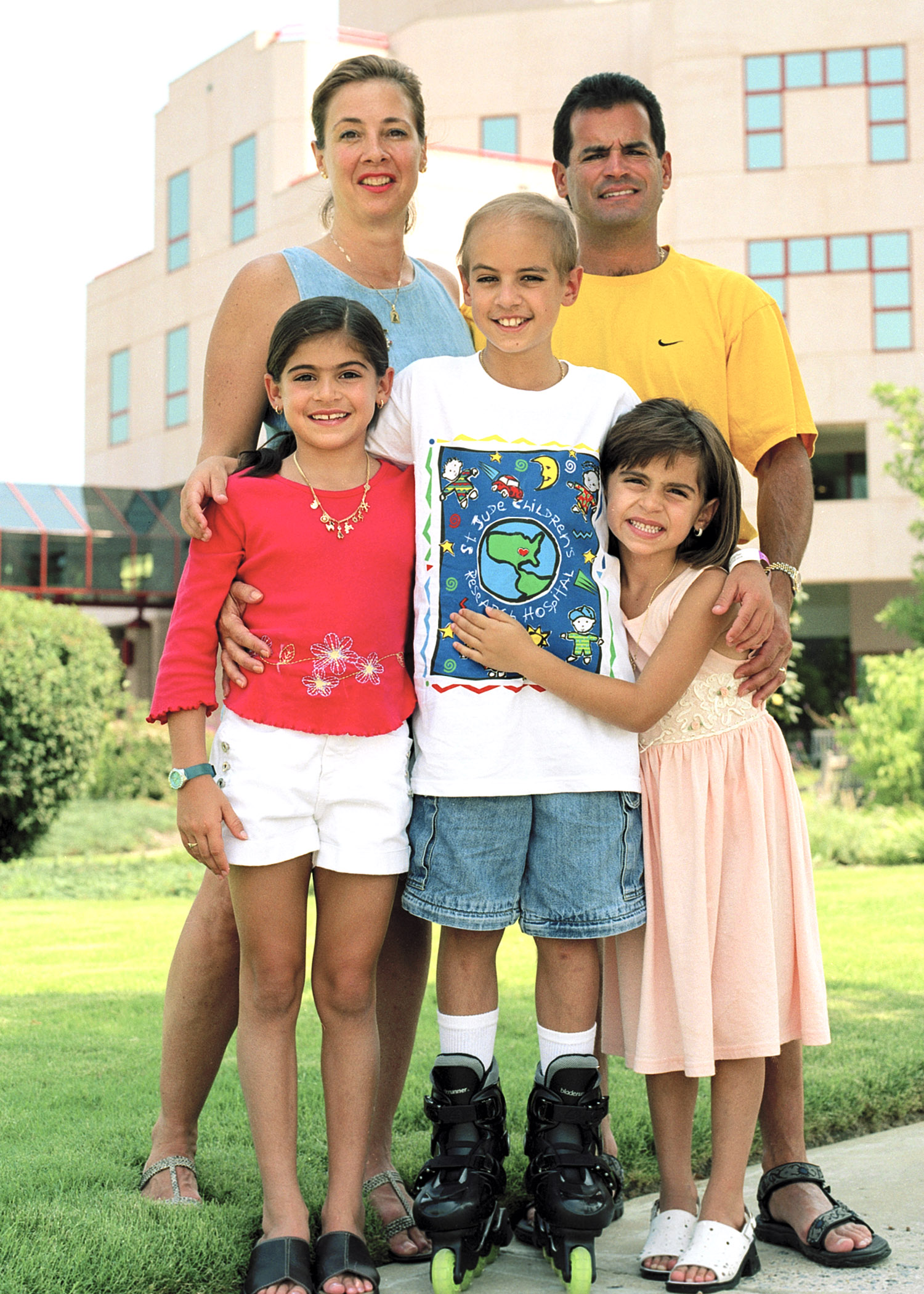 The Carlos Raymond Saavedra Foundation (C.R.S.) was formed in honor of a very special young man. Carlos Raymond is a 32 year old who has a tremendous love of life, family and friends. If you saw his smile you would certainly see that. He also is a very resilient, determined and relentless individual who would just not allow himself to be beaten by anyone or anything...not even "medulloblastoma" (a cancerous tumor in the stem of the brain). At the tender age of six (six normal years) this was the reality for Carlos and his family (mother Linda, father Carlos and his two younger sisters Larraine and Natalia). He was diagnosed on October 11, 1996 and after a 15 hour brain surgery the family was told he was bleeding to death. So the doctors stopped the surgery, closed him up, and gave the news to the family. While everyone was devastated with the news, God gave Carlos Raymond a miracle and the bleeding stopped. The Doctor came rushing into the room with tears of joy and amazement and started shaking Linda and Carlos saying "this is a miracle and there is hope". No one at the hospital knew the strength of Carlos Raymond, nor did they know his remarkable family and support team. The prayers continued to flow in and the miracle continues today through prayer. After weeks of decisions for future therapy Linda and Carlos looked at the doctor in NJ and said "let's make a decision for Carlos Raymond as if it were your son, so please tell us where to send him for therapy" and the Doctor replied "the best hospital in the world for children with cancer is St. Jude Children's Research Hospital in Memphis, Tennessee". It is there, with the excellent care of that wonderful staff and facility Carlos continued with his "miracle" for the last 26 years! Carlos continues to touch our lives and with our thanks to St.Jude's Hospital, this foundation was formed. While we may also support other facilities, groups or individual families fighting similar battles, 100% of our net proceeds from any of our fund raising efforts will be donated.